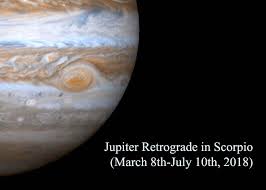 set… GO! Its full steam ahead for wherever Scorpio is shining in your astrology chart. At 1:04 pm Tuesday July tenth Jupiter stations direct—that is—moves forward in the sky after being in retrograde since March eighth. It’s almost as if those happy feelings of generosity, and exuberance have been stalled for the past four months. Jupiter retrograde is all positive thinking without any of the manifestation. Using a science analogy; a retrograde period represents potential energy, while a planet’s direct motion is kinetic energy.

The Sabian symbol for the direct motion Jupiter is `the telephone linesmen installing new connections’. What a wonderful image! Before we make and new connections, goals or commitments on Tuesday think about disconnecting from whatever we need to release. 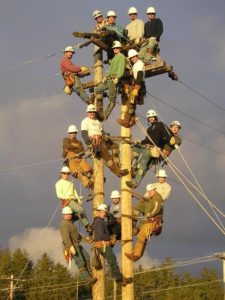 The Jupiter in Scorpio retrograde has inspired us to examine the Scorpio parts of our chart. Now it’s timely to let go of any negative Scorpio thoughts or attitudes. You have until 1:04 pm Tuesday to consciously flush away nasty Scorpio `waste’…especially anger, jealousy and revenge. One needs a clear `telephone’ line to reconnect with whatever we wish after Jupiter stations direct.

The Jupiter Station is at the dark of moon a time of releasing all we planned at the Gemini new moon of June 13th. Gemini, of course, rules communications. Observe your thoughts over the next few days. How and what are you communicating to you? Behind every-thing is a thought. Being mindful of what words—`food’— you are feeding yourself is suggested this week. 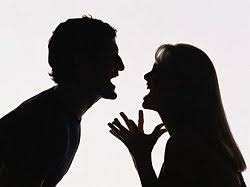 And then there is the big SOLAR ECLIPSE on Thursday the 12th. I will sending another `Cosmic Connection’ newsletter in time for that cosmic event. But in the meantime…please be on the lookout for a most timely announcement on Tuesday the 10th …to be sent at exactly 1:04 pm at the Jupiter station.

What a shifting week it is!

The Solar Eclipse in Cancer
Scroll to top
Notice: ob_end_flush(): failed to send buffer of zlib output compression (0) in /home/cassa311415/public_html/wp-includes/functions.php on line 5107